Melting Moments always bring back so many memories. Whether it was made by your mum, grandma or a friendly neighbour, Melting Moments have always been an Aussie favourite.

Consistency is the key with biscuits such as these. You need uniform sized biscuits with even markings on top, sandwiched together with equal amounts of buttercream filling. 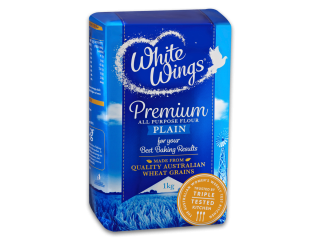